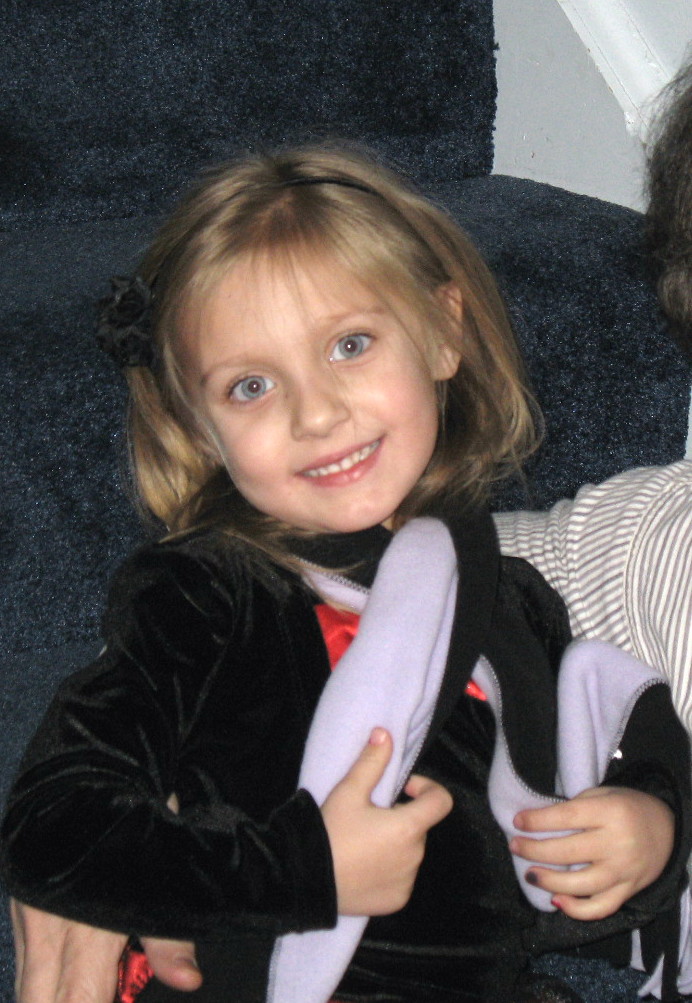 Status: Online. First saw em at BCA Nationals?? Workin' it, then saw em and played em Gradys summer of From then on just kept seeing him here and there and anywhere.

He seemed to appear at all the big events, he loved the action and limelight, and both. Good man, he was fun to be around.

Another branch of our tree to the golden era of pool in the 60's and 70's gone. But never forgotten. I first met Rod in or 65 in Dayton. He blew into town in his '50 Chevy and stopped off at the little poolroom on Salem Ave.

It was mainly a kids joint and I was the senior citizen and resident hustler. Rod came in, cue in hand, and announced that he wanted a game and who wants to play.

I took one look at Rod, his well muscled physique bulging in a tight tee-shirt, and his almost cartoonish face contorted into a grin.

Frankly he scared me and I didn't want any part of him. Just like that he jumped back in his Chevy and was off to the next poolroom. I took a drive down there about 9PM and peeked in the bar.

There was no game in progress and I didn't see Rod so I went back home, a little disappointed. The next day the word got around town that Rod had beaten Sarge four straight games of last pocket Eight Ball and that was it.

I had gotten there too late to see the game. I didn't run into Rod again until several years later, but by then I had heard many stories about his exploits all over the country.

He had won and lost large sums playing name players. Most of the best players of my generation have at least one Surfer Rod story.

Rarely turning down a game. Rod was one of kind, made from a different mold then most men. He was a gladiator on a pool table and fearless in all situations.

Rod was the only guy I ever knew who did not back down from the fearsome Charlie the Ape. From what I heard Rod got the best of that fracas as well.

Thank God for Surfer Rod and men like him. They are the men who made that era of pool so unforgettable.

I will miss you buddy. You seemed invincible to me. Rod would like this so here I go. I could NOT break the balls due to being semi Gimmped at the time and Rod and I played on a 9 footer, which he knew at the time was not a good move, but I had Zero break speed.

Anywho, to make it a rod story, I went to the bathroom after a few hours and came back and noticed he'd replaced the cue ball with a Heavier one but the same size and color.

Humm, this was a Bad move on his part. Now I could Roll my ball that much better as I was gimped up and unable to draw much. Keith McCready.

Just got woken up to the bad news, horrible news. I've known Rodney over 30 years. We had some serious battles back in the days.

Very seldom he would pull up loser, and he would never pull up winner. He would play till he broke the guy. One cute story I'll share with you.

He loved to play last-pocket 8-ball. We would start out playing a game and went to a game, and I beat him out of about some hundred, and he took a break.

About 30, 40 minutes later, he comes back in the pool room, and we start lagging coins, which he was very good at.

So we had another game. Anyways, he beats me out of almost all the money back that he lost, except for We start playing the pool game again, a game.

He proceeds to break me, and this was after 6, 7, 8 hours after the first play. Then we went out and got drunk together, and he put me in the box.

That's the type of guy Rodney was. I'll miss him very dearly, and I just don't know how many more deaths I can take. This year has been a horrible one for me.

I'd like to take it off the map. When I was five yrs old, I saw this squiggly thing crawling along the base of the house under the steps to the front door.

I didn't know it at the time but I was face to face and almost tongue to tongue with a copperhead snake. I must have swallowed some poison but luckily it is only deadly in the bloodstream.

My dad made his own beer in a large clay jar bigger than I and would bottle and cap it with a bottle-capper in used clean Budweiser beer bottles.

One day, I remember smelling the honeysuckle as I hurried down the man-made walkway. Luckily, I came away with only two 1-inch scars on my right forearm.

My mom called my aunt to come get me and take me to the hospital. One of my most exciting times as a child was after an emergency like this such that my aunt would take me to town and shower me with goodies.

Also, after the doctor had bandaged me up, I had the opportunity to see my first full-feature movie. I've liked going to movies ever since.

In the first grade at my elementary school I was introduced to baseball. I pulled it out myself,. Mickey Mantle was my first human hero, then Rocky Marciano.

My dad made his own beer. When we had company, my dad would have me carry beer about ft to cool in a natural spring our only source of water no indoor plumbing or electricity.

When I was 7 years old, an older neighbor friend got a BB-gun for Christmas or birthday and he told me to hide behind a tree and see if he could hit me.

I did but when I stuck my head out, he shot me right between my eyes. When I was 8 years old, a band of Bumblebees were attacking my older sister near our outhouse.

I went to save her punching the bees with my fists. I did knock a few of them out but during the fight, I was stung near my eye, on my lip, shoulder and a couple other places.

I was at the age where I conscientiously utilized my rote memory skills for the first time. I could name all the presidents in chronological order in 18 seconds.

Later on in college one of the test questions was to give an example of imagery. The teacher was not impressed.

He use to beat me by memory from the next room. He played so good, I rarely made it to the King Row, much less, win. After all the trials I've had, I remember the good.

It stems back to when I was 10 years old in the 5th grade. During recess, I directed a cuss word sob to my best friend at the time, Norman Derflinger.

It was not even mean-spirited just something I heard my father say but the teacher heard it and made me stand before the class and recite the 10 Commandments.

I never said a cuss word in public again and I never liked to do formal presentations. Now, I have a hard time just getting my youngest daughter to read the 10 Commandments.

I was more nervous giving formal presentations than risking all my money in one game of pool, one stock market investment or any other risk I've taken.

I have a high IQ but not very smart. I bet it all—put all my eggs in one basket every time challenged. When I was about 14, I played with electricity.

Some of dad's band members use to visit and practice at our house sometimes. Once, one them pulled a trick on another in that he gave him a book.

Upon opening the book, the guy grunted and threw the book down because it was electrically wired and gave him a shock. Anyway, I played with the book and pretended the electrical force had no bearing on me.

They were surprised. One day after that, I was visiting one of my aunts who lived close by. She was asleep so I was playing in another room and while standing on a bed, I decided to unscrew one of the light bulbs in the ceiling.

And then I stuck my fore finger in the light socket for a couple of seconds to see how strong it was. Upon doing so, it felt like a big tickle all the way to my right shoulder.

Then, I stuck a screw driver in the socket and the electrical current ate all the metal off the screw driver.

I was amazed how much more durable a human body is than a screw driver regarding absorbing electrical current. Good thing I knew how to change the blown fuse.

No one was the wiser. Later on, someone told me it was a good thing I wasn't grounded. After all my ailments over the years, I still have a powerful right arm.

When I was 16, my brother was riding with me on my bicycle. We were going downhill very fast and approaching a major highway I had no brakes but did not want to wreck so I took the chance and crossed the highway and stopped on a grass incline on the other side.

Lucky again! The wind gusted up to about 60 miles per hour. I was on a handmade crutch for months. My dad couldn't see so I didn't tell him or get medical treatment for fear of receiving a beating from him if I charged him any doctor fees.

Tiger Woods had a million dollar knee. I've dislocated my knees over times but never had surgery. I'm OK as long as I stay on my toes.

Ever seen alligator gar fish? They swim in the Sabine River.